Differences Between Dyes And Pigments In Flooring

What do you mean by dye?

Dyes are a kind of tiny soluble colorant. 'Soluble' here refers to the capability of the dye to diffuse in the binder or the application fluid, which can be water. Dyes are more translucent. The transparency of the dyes makes it capable of glazing over the material. Dyes generally have such elements in their molecules, which help to bind the surface together. The molecule in the dye responsible for imparting colors to the material is known as the chromophore. Most dyes have auxochromes groups in them which either have basic or weakly acidic groups. The auxochromes enhance the color of the dye. Dyes utilized in the textile industry and other manufacturing units are acid dyes, direct dyes, sulfur dyes, basic dyes, azoic dyes, etc.

What do you mean by pigments?

When grounded into a fine powder and used as a colorant, an insoluble material is known as pigment. As pigments are not soluble, they hang in the binder. The insolubility of the pigment makes the binder responsible for holding the pigments in their respective place on the substance. Another important attribute of pigments is their opacity and low tinting strength. The opacity of the pigment fully engulfs the color of the substance. The tinting strength of the pigment refers to how well the colors blend, fading their hues into each other. Pigments generally have two types, namely organic and inorganic. Organic pigment is generally extracted from flora and faunas. However, Inorganic pigment is mostly used in industries and manufacturing units to produce other materials. Pigment Green 7 is the most commonly used pigment used in industries. Dhanveen pigments are one of the world's largest manufacturers of phthalocyanine pigment. Other examples of the inorganic pigment include titanium, cadmium, lead, etc. The inorganic pigment is primarily used in manufacturing units such as inks, plastics, and other polymeric materials. Inorganic pigments are resistant to light and thus do not easily fade away when used to manufacture other products. They are also very light in weight and can be easily transported from one place to another.

Differing attributes of dyes and pigments

Dyes are an ardently colored or fluorescent organic substance that transmits color to a substrate by partial light absorption. However, pigments are colored, white, black, or inorganic solids that are insoluble materials that hang in the binder. A pigment remains unaffected physically or chemically in the substrate used.

Size of the particles

Transparency is another point of distinction between a dye and pigment. A dye is more translucent than pigment. The clarity of the dyes makes it

Solubility capacity of dyes and pigment

Types of pigment and dyes

Commonly, natural dyes are used in manufacturing units. Examples of natural dyes include hematoxylin, carmine, and orcein. However, there are two types of pigment- organic and inorganic. Industries mostly prefer using inorganic pigments since they are cost-effective and easy to produce. The most common example of inorganic pigment is pigment green 7. Dhanveen pigments are the largest pigment green 7 manufacturers in the world. One of the most important differences between a dye and a pigment is that dyes are available in large amounts. A pigment is not available in large amounts. Thus, there is a distinction in the price of pigment and dyes. Dyes are cheaper, while the pigment is very costly.

Affinity with the material

Structural change during the application process

Process of transferring colors to a substance

Lightfastness is low for dyes, but it is very high for a pigment.

Resistant of the product

A dye is a type of colorant used to transmit color to any substance. A dye is available in large amounts and thus is cheaper and not very expensive. However, a pigment is insoluble in an aqueous solution and is comparatively larger than dyes. A pigment will have a larger life duration than dyes 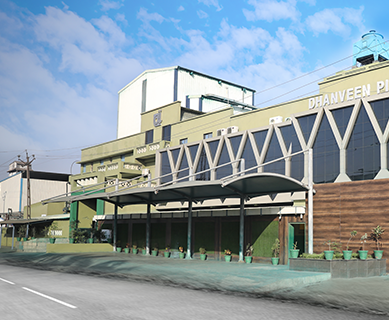 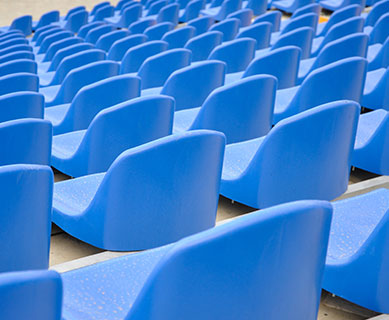